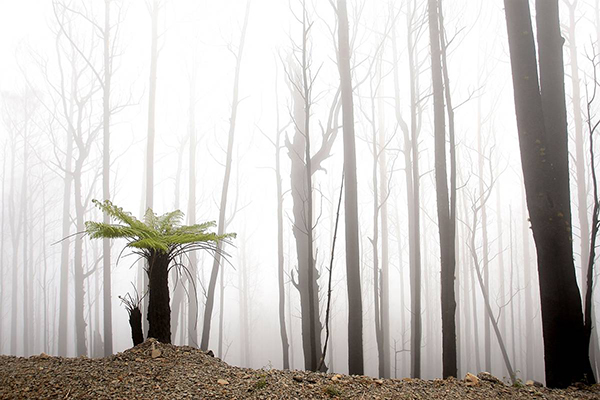 On Saturday February 7 2009, one of the worst ever wildfire disasters occurred in Victoria. Extreme heat, high winds, and particularly dry conditions after years of drought had resulted in the outbreak of major fires in 14 regions of the state. 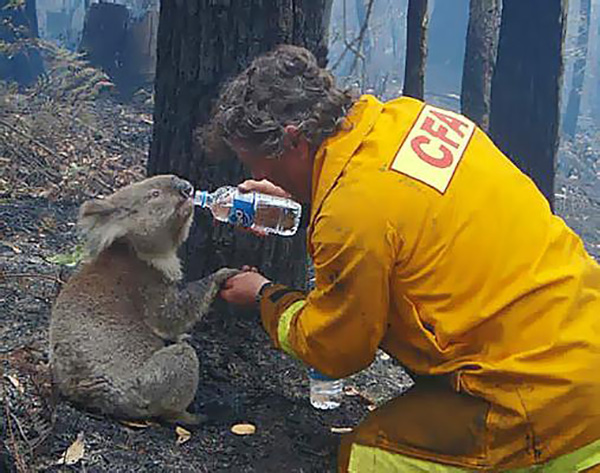 On the morning of 7 February 2009, before any incidents had occurred, the Victorian State Health Emergency Response Plan was activated by Ambulance Victoria, based on the risk associated with prevailing weather conditions. Extremely hot conditions in the weeks leading up to February 7th had already produced a significant increase in demand for health services.

Fires burned across the state during the day and intensified as winds associated with a cool change later in the day swept Victoria.

Around 8pm, The Alfred hospital mobilised to accept major burns patients. Initial unconfirmed estimates indicated that more than 100 people had sustained severe burns, with a large proportion having non-survivable injuries. 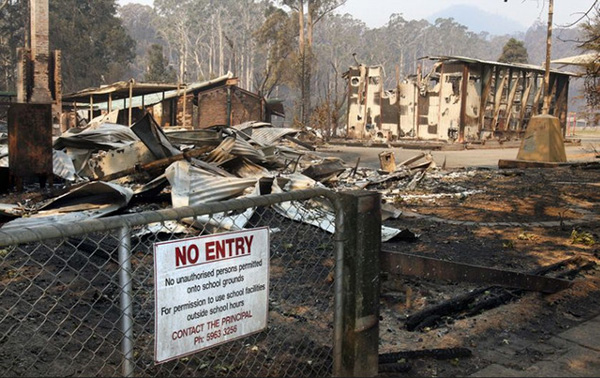 Ambulance bypass of the Alfred Emergency and Trauma Centre was implemented and continued for two days. During this time, the Royal Melbourne Hospital received all non-burn major trauma patients for the state, and this action, along with various internal arrangements, created considerable capacity in the Emergency and Trauma Centre, operating theatres, ICU and general ward area within the Alfred.

Over the next 72 hours, 390 patients presented to Victorian hospitals with injuries related to the bushfires, only nine of whom required transfer to the Alfred. 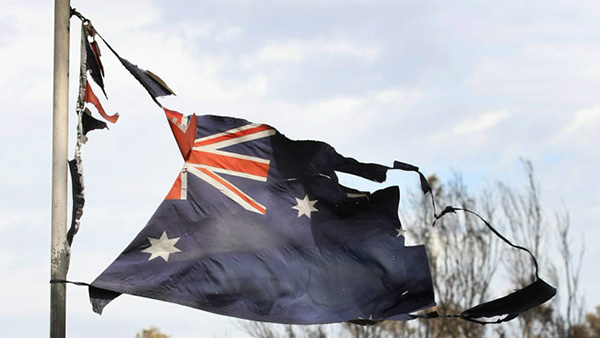 Across the state, 173 people died as a direct result of these fires.

AUSBURNPLAN was activated by the Victorian Department of Human Services. Medical Directors of interstate Burn Units were notified of the unfolding of a mass burn casualty event in Victoria, and were regularly updated over the ensuing days. Interstate burns clinicians made themselves available to travel to Victoria to provide assistance. This was not required: however, capacity within the Australian burns clinical workforce remained available during the course of the disaster.

AUSBURNPLAN provided for interstate transfer of burn patients in the event that state services are overwhelmed. This did not occur: arrangements facilitated by the Victorian State Trauma System enabled the Alfred to create enough capacity to treat the relatively small number of survivors with serious burns, and effective pre-hospital triaging ensured that the major centres maintained considerable capacity throughout the disaster. Nonetheless, the 19 patients admitted to the Alfred Hospital strained resources, and required allocation of significant extra resources over a period of weeks in order to provide ongoing care of burns patients, and for the hospital to resume normal activity. 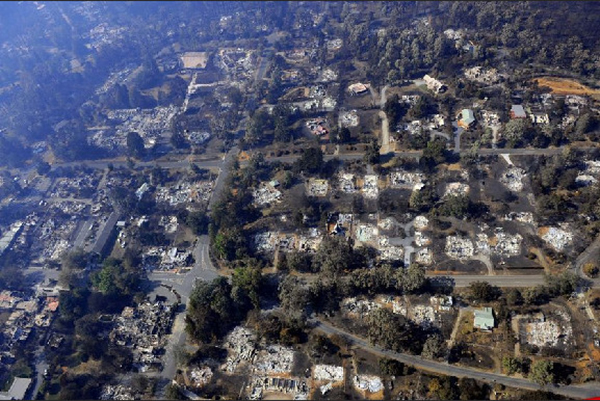 The 2009 bushfires were a disaster that touched virtually all Victorian communities in many ways. The health system response occurred at all levels, including the primary care sector, local and regional hospitals, and the State Trauma System. It is well recognized that relatively few major burn patients will overwhelm local burns services: their capacity to respond is however significantly enhanced with a whole of health system response that ensures appropriate allocation of resources and supports creation of additional capacity in a structured way